Rat Silo makes music for desperate times. Setting up tight, bottom-heavy grooves and mixing in samples for added texture makes a juicy base for the singer's voice. Rat Silo uses machines  but, the machines sync to the band, so, the tempos change during songs more organically. Lyrics are mostly from the urban angst / post-apocalypse / blind-rage bucket. Rat Silo is releasing 3 singles at 4 week intervals and then the 7 song EP to College and Community Radio in Canada in 2022. In addition, a live video of 6 songs will be appearing on their various video streaming channels. 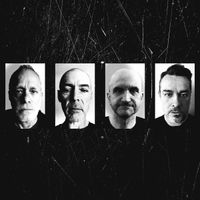 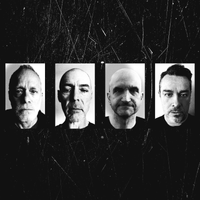 Rat Silo w/ The Imperial and The Lot Lizards.

Rat Silo return to The Princeton Pub with friends The Imperial and The Lot Lizards. 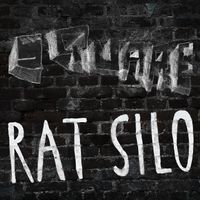